Hiventy was built around two historic businesses, subtitling and content delivery to broadcasters.

35 years in the business

Founded in 1984 by Denis Auboyer to deliver feature films in their subtitled original version to television broadcasters, the company quickly grew to subtitling films for cinemas by burning subtitles onto 35mm film using laser technology, which was very innovative at the time. This is how the LVT company was born. 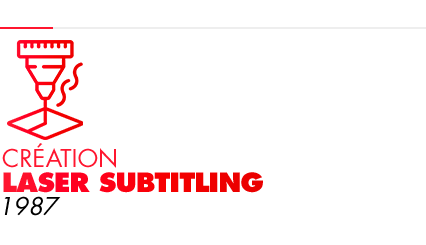 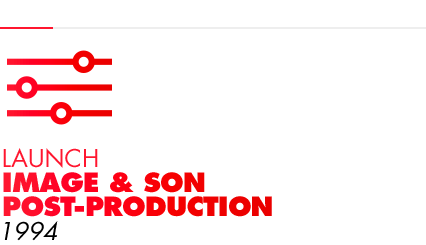 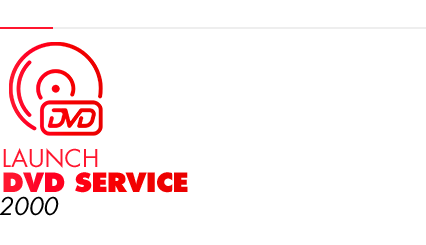 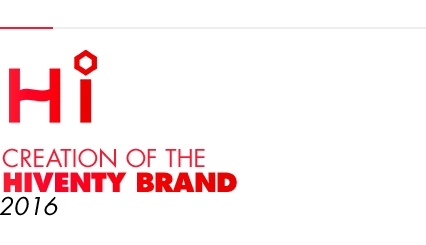 The company then expanded its services to help customers keep up with changing markets and media consumption technologies by creating the CMC laboratory. The company began offering audiovisual post-production services in the late 1990s and DVD premastering services in the early 2000s with the company Digimage. Shortly thereafter, the company supported the emergence of VOD by providing broadcast media to all platforms.

In the late 2000s, the acquisition of the Mediadub International dubbing studio strengthened the company’s position in program localization. Finally, with the acquisition of Sylicone in 2016, the company broadened its post-production capabilities to support the development of premium programs for TV broadcasters and digital platforms.

At the same time, the company grew internationally and supported the development and professionalization of growing markets, such as Poland in the mid-1990s, Vietnam in the early 2010s, Singapore in 2017, and then Africa, with the opening of subsidiaries in Kenya and Nigeria in 2020.

Since 2016, all of the company’s entities have been united under a single commercial brand, Hiventy, giving it a clear international focus for the future.

With its new flagship office in Boulogne-Billancourt, opened in 2020, the company acquired a production site that reflects its commitments to quality and security.

In 2022, Hiventy partners the TransPerfect group, the world’s largest language services provider. The two groups are pooling their resources, tools and experience so that Hiventy is more than ever the trusted third party for the audiovisual and film industries.