Hiventy places particular emphasis on the creation of versions intended for audiences with disabilities, by providing:

-Deaf and hard of hearing subtitles. In 2020, Hiventy produced more than 40,000 minutes of such subtitles in 4 target languages, for cinema, DVD/Blu-ray, television broadcast and digital platforms. Hiventy is a signatory of the charter on the quality of subtitling intended for the deaf or hard of hearing and complies with its technical standards for spotting, placement and colors.

Hiventy regularly works with stakeholders from associations for the visually impaired and can include them in various stages of validation on request. 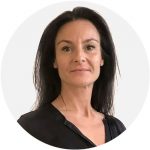 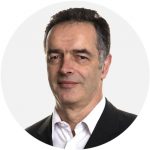 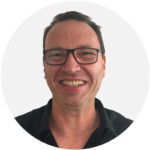 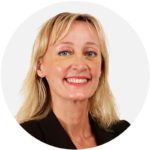 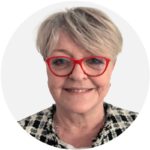 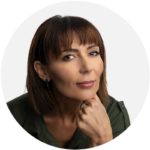 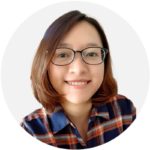 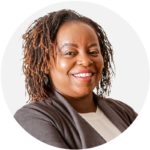