Here are the different films restored by the Hiventy team in Boulogne and Joinville-le-Pont, present at the Lyon Lumières MIFC:

* Three Days of the Condor by Sydney Pollack (1975, 1h57)
4K restoration at the Hiventy laboratory in 2019 supervised by Studiocanal

* Daughter of the Devil by Henri Decoin (1946, 1h39)
Pathé 4K restoration, based on the original nitrate negatives, carried out at the Hiventy laboratory for the image part and L.E. Diapason for the sound part. – Distributor: Pathé Distribution

* Martin Roumagnac by Georges Lacombe (1946, 1h35)
4K restoration Les Films du Jeudi with the support of the CNC and Coin de mire cinema, based on the original nitrate negatives kept by the CNC and produced by the Hiventy laboratory for the image and at the L.E. Diapason Studio for the sound. – Distributor: Films du Jeudi

* The Announcement made to Marie by Alain Cuny (1991, 1h31)
Restoration 2021 initiated by Potemkine and Hugues Desmichelle and supervised by Caroline Champetier at the Hiventy laboratory. – Distributor: Potemkine FIlms

* An Andalusian dog by Luis Buñuel (1929, 25min)
4K restoration by La Cinémathèque française and Filmoteca Española in collaboration with Les Grands Films Classiques, thanks to the support of Creative Europe. 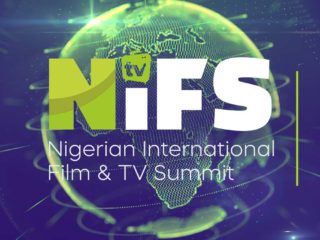 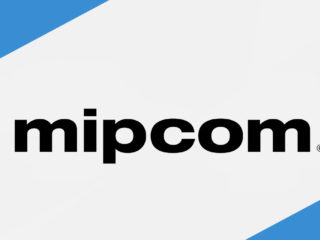