Hiventy was a big winner at last night’s Golden Globes ceremony : the movies on which we worked on have won 9 trophies ! Congrats to the winners and our clients

– Green Book ❘ 3 awards
Our team collaborate with Metropolitan Films on the french subtitles and the subtitles (with translator Alain Delalande) for deaf and hearing-impaired people / Release : January 23rd.

– Bohemian Rhapsody ❘ 2 Awards
We have made the french subtitles (with translator Pierre Arson) for 20th Century Fox. 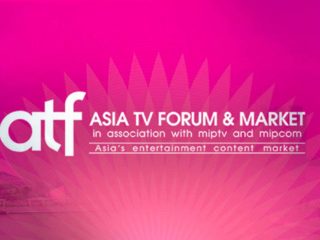 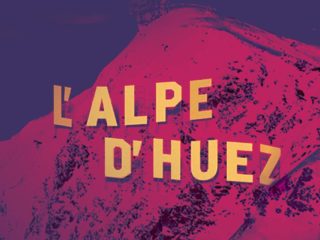