Based at the historic site of Joinville, Hiventy has brought back into service mixing auditorium n°4 (formerly auditorium n°6, which was opened for the first time in 1995.)

This new mixing auditorium has a volume of 650 cubic metres, with a 7.5- metre-wide screen. The auditorium has enjoyed a total overhaul with, in particular, an enlarged platform and improved acoustics, the installation of acoustic panels, bass-trap and reworked baffling. The material is on a par with that in Hiventy’s other auditoriums: 3-way speakers-JBL, Four latest generation Pro Tools HD2x workstations and a Euphonix S5 Eucon with 64 faders. A whole range of plugin peripheries (M6000, Alti 7) is also at your disposal. 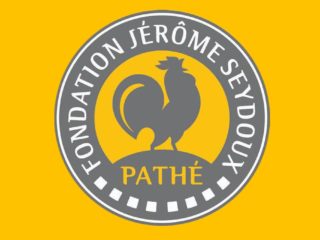