Hiventy has its foot firmly rooted in the continent with access to linguists from the North, South, East and West of Africa.

Here’s a list of the languages we cover from each African region.

When you localise your content with Hiventy Africa, Asia and Europe you will reach such diverse markets, this is thanks to Hiventy’s diverse team of linguists, our in-house and highly selected partner dubbing studios strategically placed around the world and our large network of skilled translators and linguists participating in the preparation of your audio-visual content to be broadcast to audiences around the world by adapting them to the various languages and for all audiences, including those with disabilities. 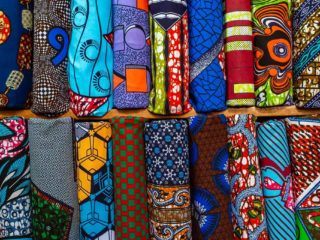 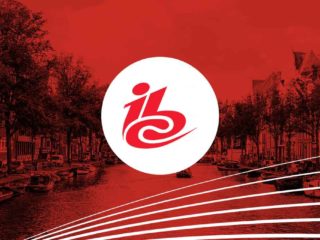