Cannes Film Festival 2018 is over ! Cate Blanchett and her jury revealed the awards winners of the official selection last night. 5 movies we worked on are rewarded :

Congrats to all the winners, our clients, and the translators we worked with on these movies ! Also, congrats to the team of Le Pacte for the Palme d’Or of Kore Eda’s Une Affaire de Famille. 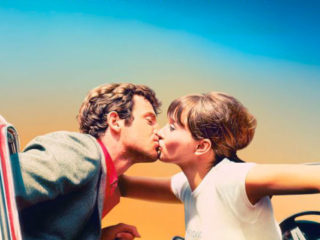 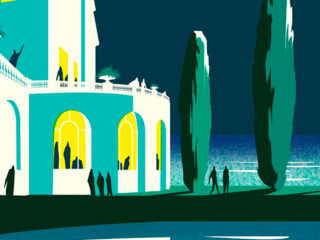