Congratulations to Twentieth Century Fox for “The Shape of Water” directed by Guillermo del Toro, Lion d’Or at Venice. We made subtitling with translator Olivia Cherqui.

Congratulations to the Jokers and Memento Films International for “Sweet Country” directed by Warwick Thornton, prix spécial du jury at Venice. We made DCP and french subtitling with translator Pascal Stripoli. 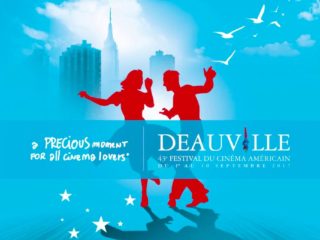 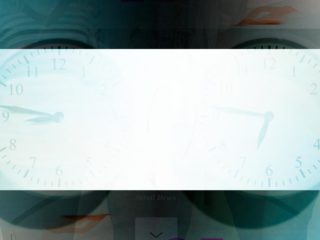