Hiventy, loyal partner of the FIAF (International Federation of Film Archives), was in Hollywood for the 2017 FIAF Congress.

On this occasion, Christopher Nolan, one of the greatest defenders of filmstock for shooting and conservation, received the 2017 FIAF Award for his work.
As a homage, there was a 70mm projection of Interstellar, preceded by exclusive 70mm images of Dunkirk, which will be released in July 2017 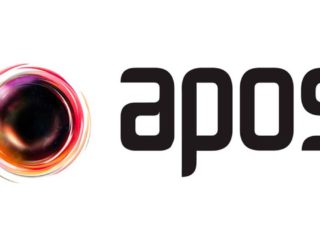 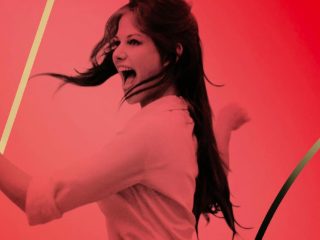