The Micro Salon of the AFC (the French Society of Cinematographers) took place on Friday 27th and Saturday 28th January 2017.

On this occasion, the Hiventy team was present both days at the Kodak stand. Two demonstration projections (including a conference) of Léa Mysius’ film Ava (currently in 4K post-production at the Joinville site) were organised with Hiventy’s Eric Martin and Paul Guilhaume, the film’s cinematographer. 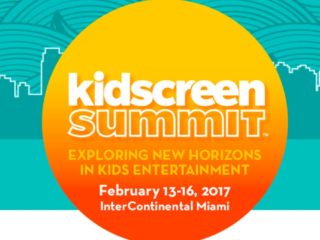