As a long-time partner of the Les Arcs European Film Festival, Hiventy was involved in its 8th edition, which took place from 10th to 17th December 2016.

As an official partner of the event, Hiventy awarded the Flèche de Cristal prize for best film, and also the Work-in-Progress prize, which came in the form of €10,000 towards a sound and image post-production package.

The entire commercial team was present at the Arcs, as well as a technical team in charge of the electronic subtitling of foreign-language films. 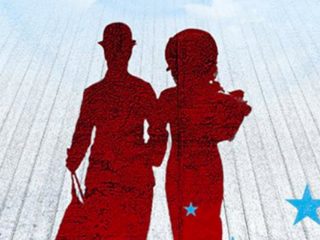 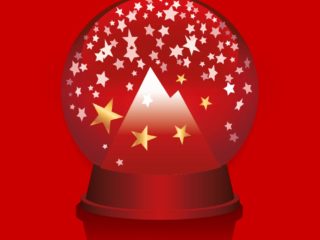