The Hiventy team is proud to have provided the following services for the prizewinners of the 42nd edition of the Deauville American Film Festival: 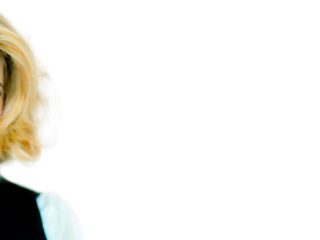 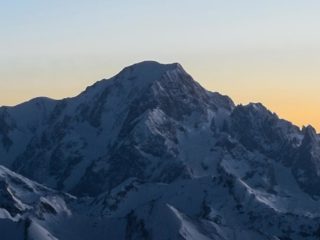