Hiventy, a key player in audiovisual technical services, is an official technical partner of the Académie des César.

The prizes will be awarded on February 26, 2016 at the Théâtre du Châtelet on the occasion of the 41st Cesar Ceremony.
We will be there!

The Group has also participated in the finalization of a large number of nominated films through its distribution, subtitling, dubbing and post-production businesses:

We extend our congratulations to the nominees and our clients who made these films successful. We are proud that Hiventy has been associated for 30 years with the success of French cinema! 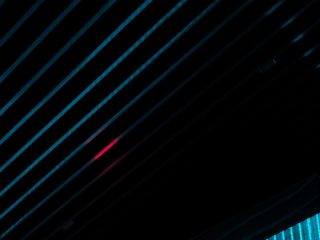